For our beta customers (and thanks!), we have released version 0.7.0. New features include:

We are shooting for Windows support with the next release.
← U-Tec Ultraloq UL3 Vulnerability – Part 1 Meet the Instructors Q&A - Part 1 → 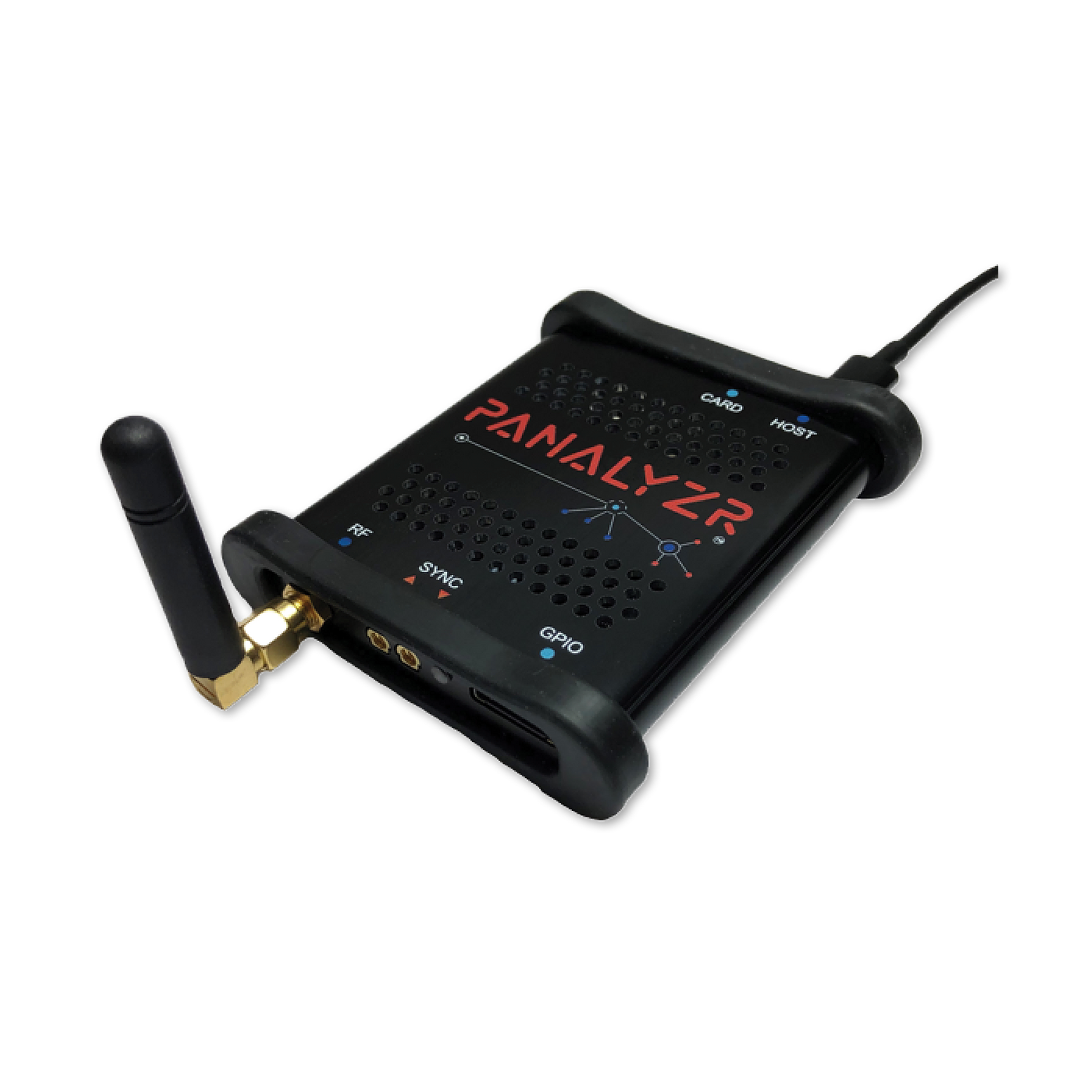 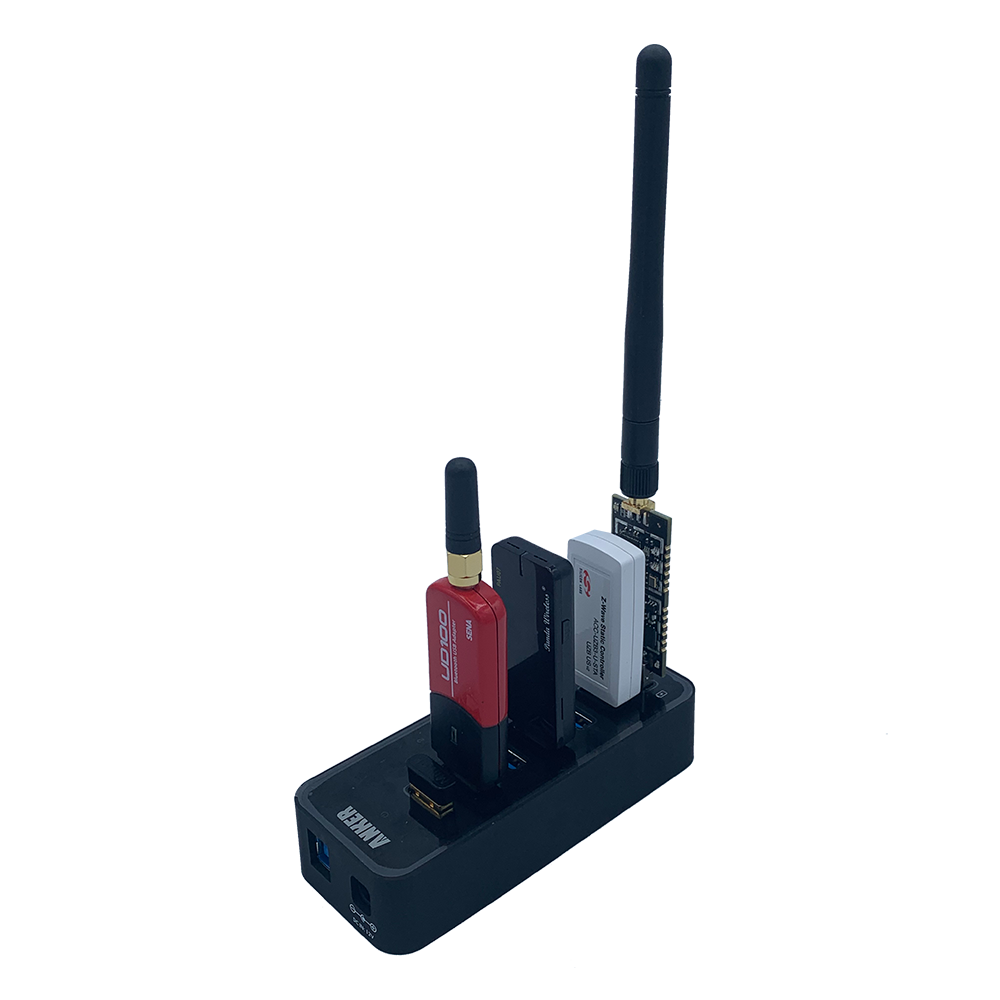 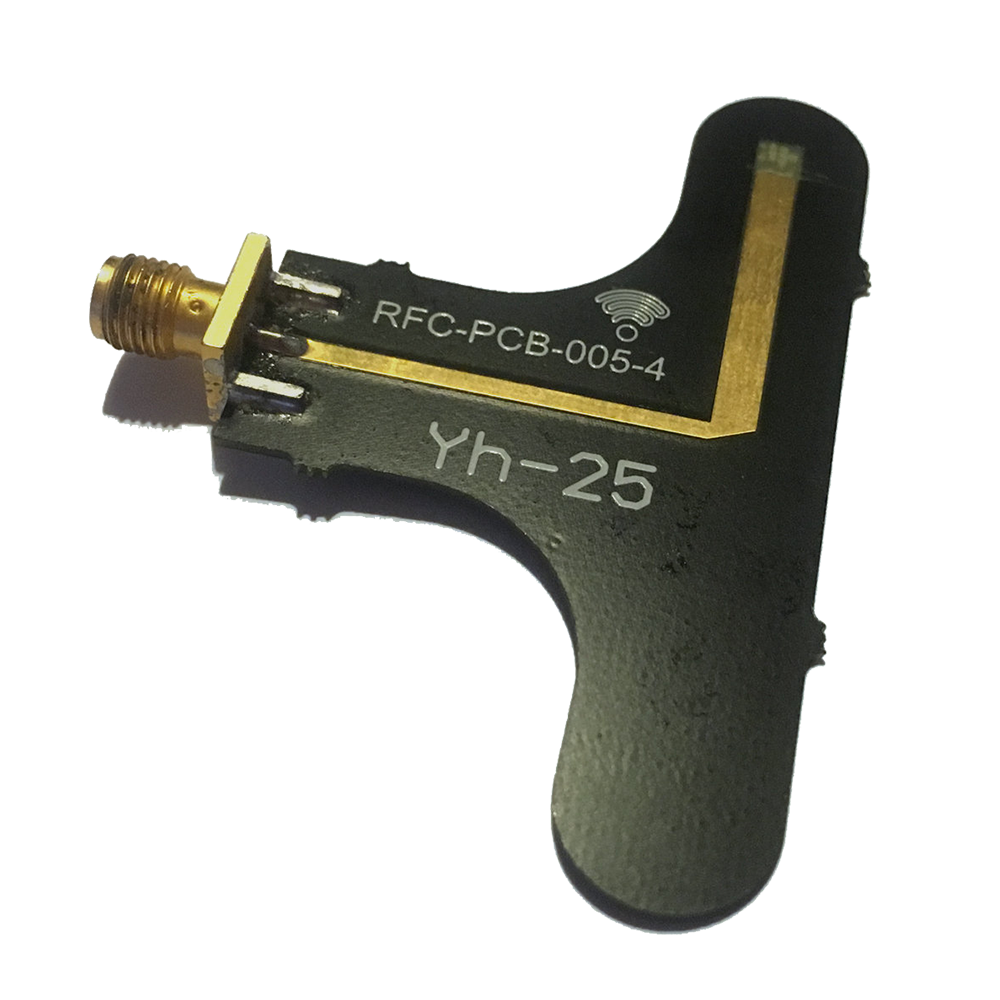 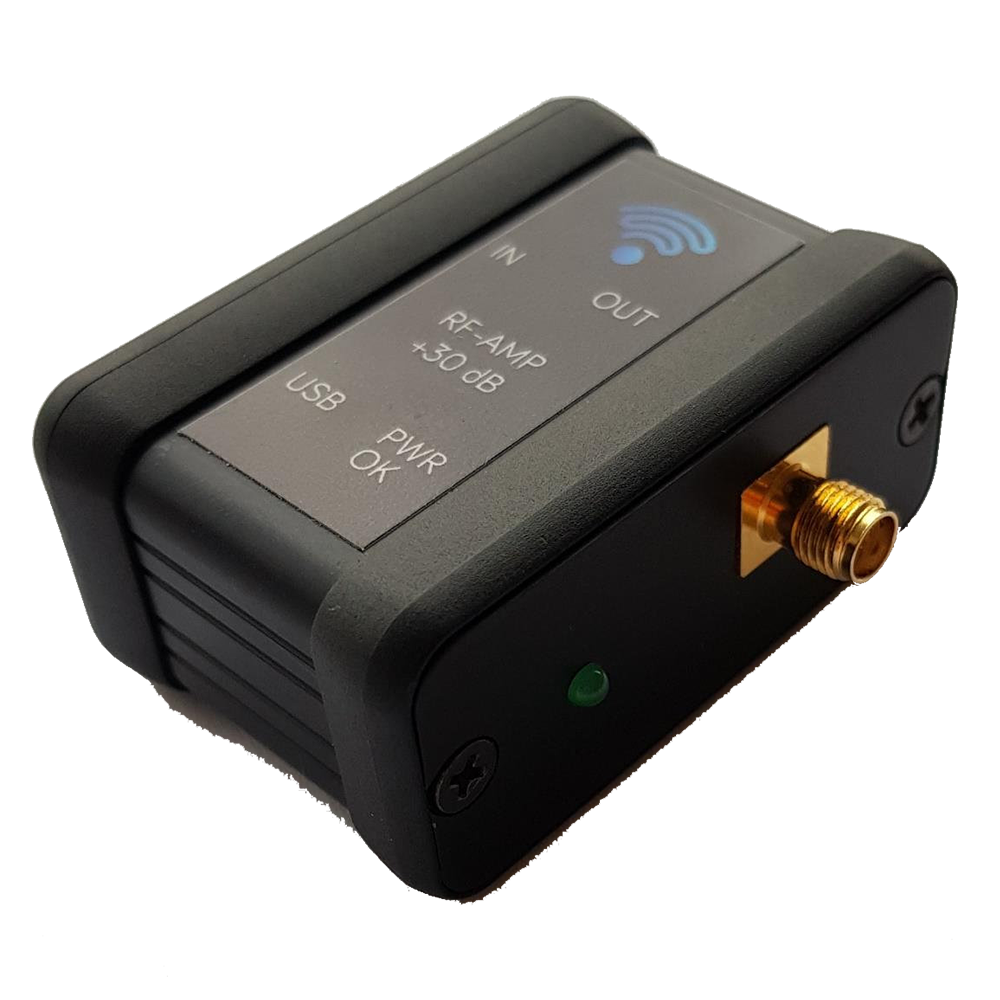 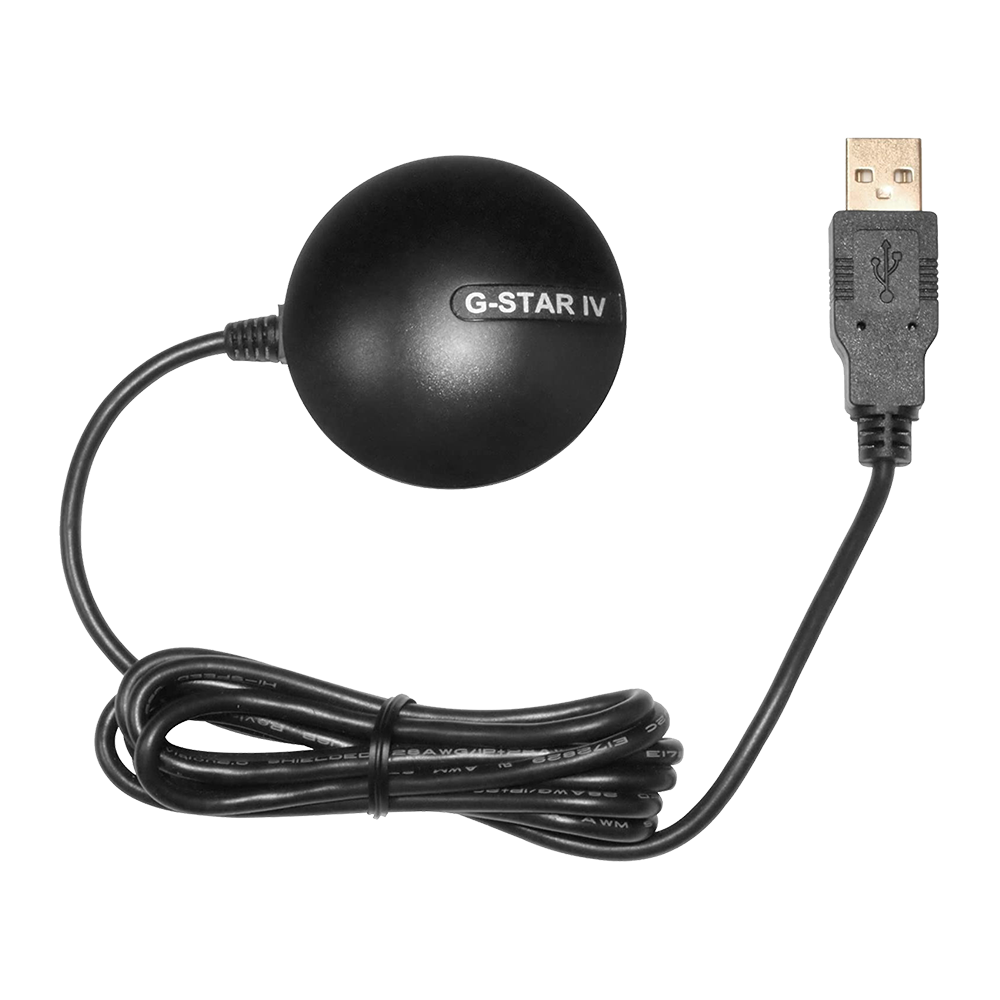 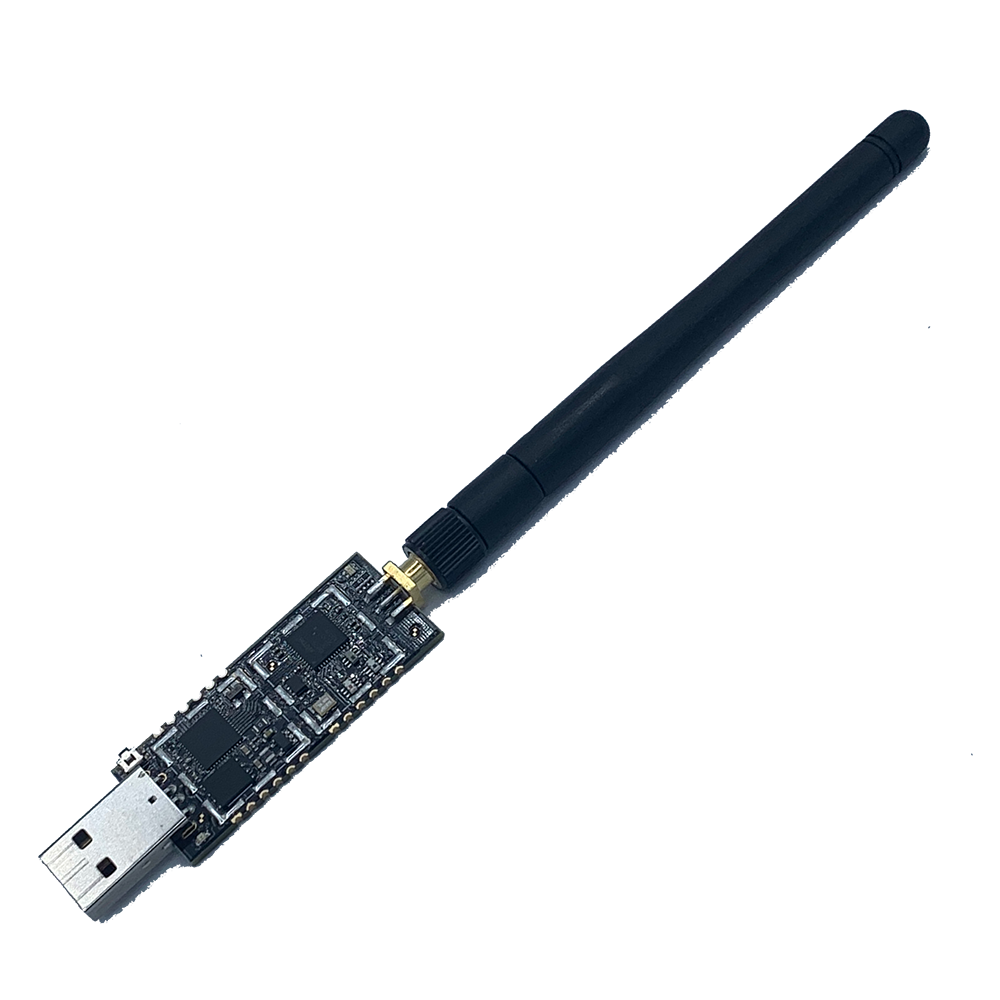 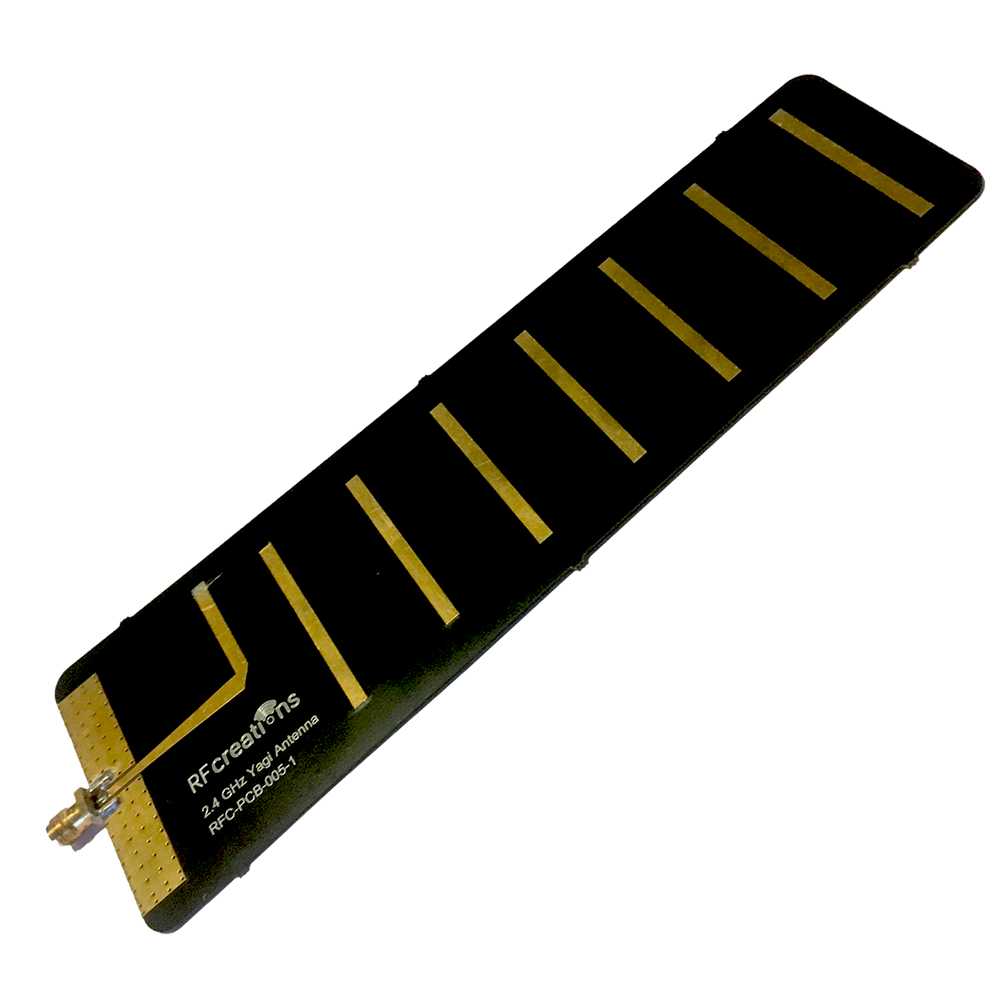 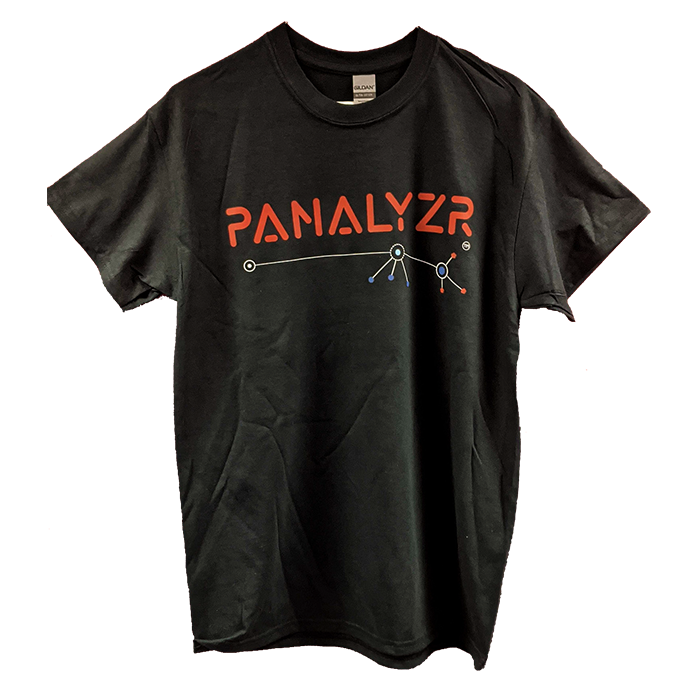 “I recently used the PANalyzr to verify the behavior of an off the shelf beacon that had insufficient documentation. The PANalyzr made integration between our hubs and the beacon quick and easy!”